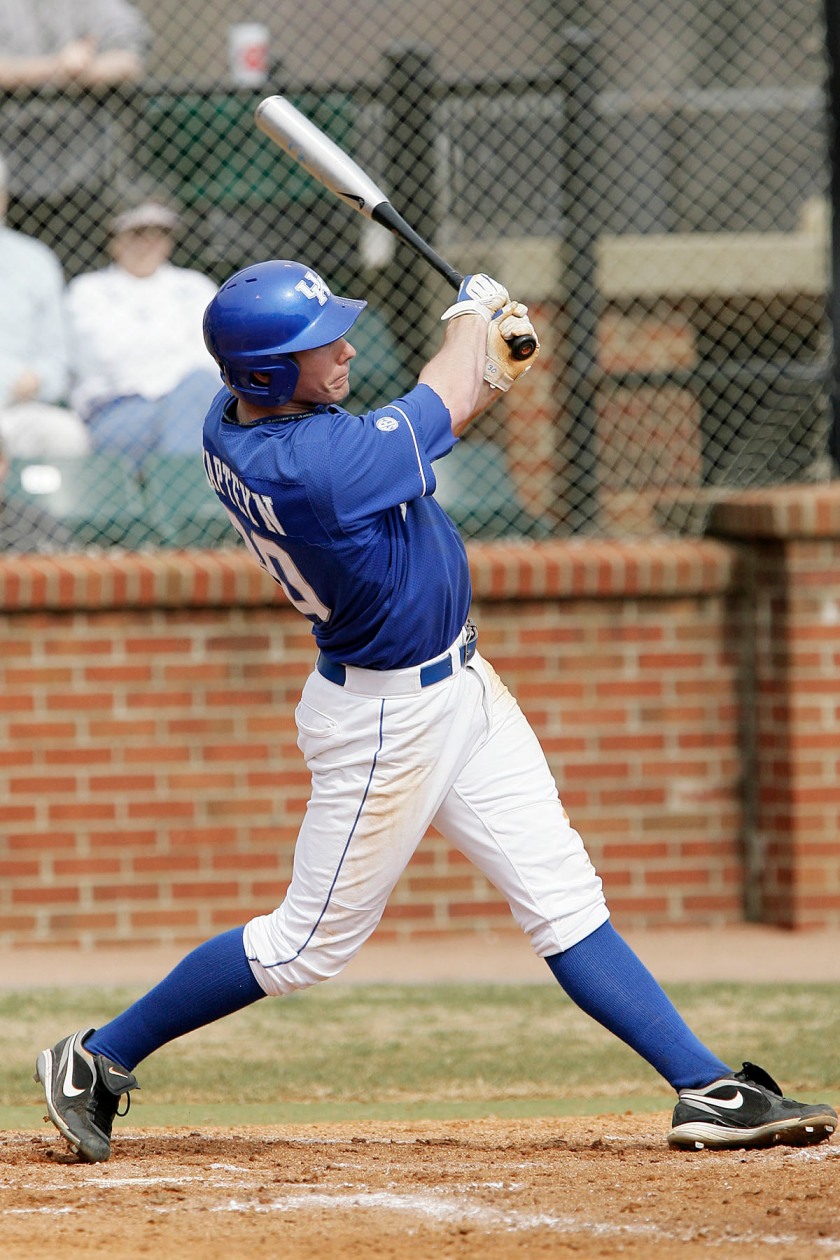 UK rising sophomore Braden Kapteyn was named the MVP of the New York Collegiate Baseball League Wednesday.  Kapteyn batted .319 with four home runs and 24 RBI for the NYCBL champion Amsterdam Mohawks.  Braden also starred on the mound with 2.47 ERA in 47 innings for the Mohawks.  Kapteyn came a triple shy of the cycle in the NYCBL championship clinching game and drove in six runs.  Braden was drafted by the San Francisco Giants in 2008 and contributed to UK as a two-way player during his freshman season.

In other UK related Summer League news, second baseman Chris Bisson was 1-4 with a run scored in the Cotuit Kettleers’ 15-5 loss in game one of the Cape Cod League finals Tuesday.  Cotuit will try and even the series against the Bourne Braves in game two tonight.  The Cape Cod League championship series is a best of three contest.