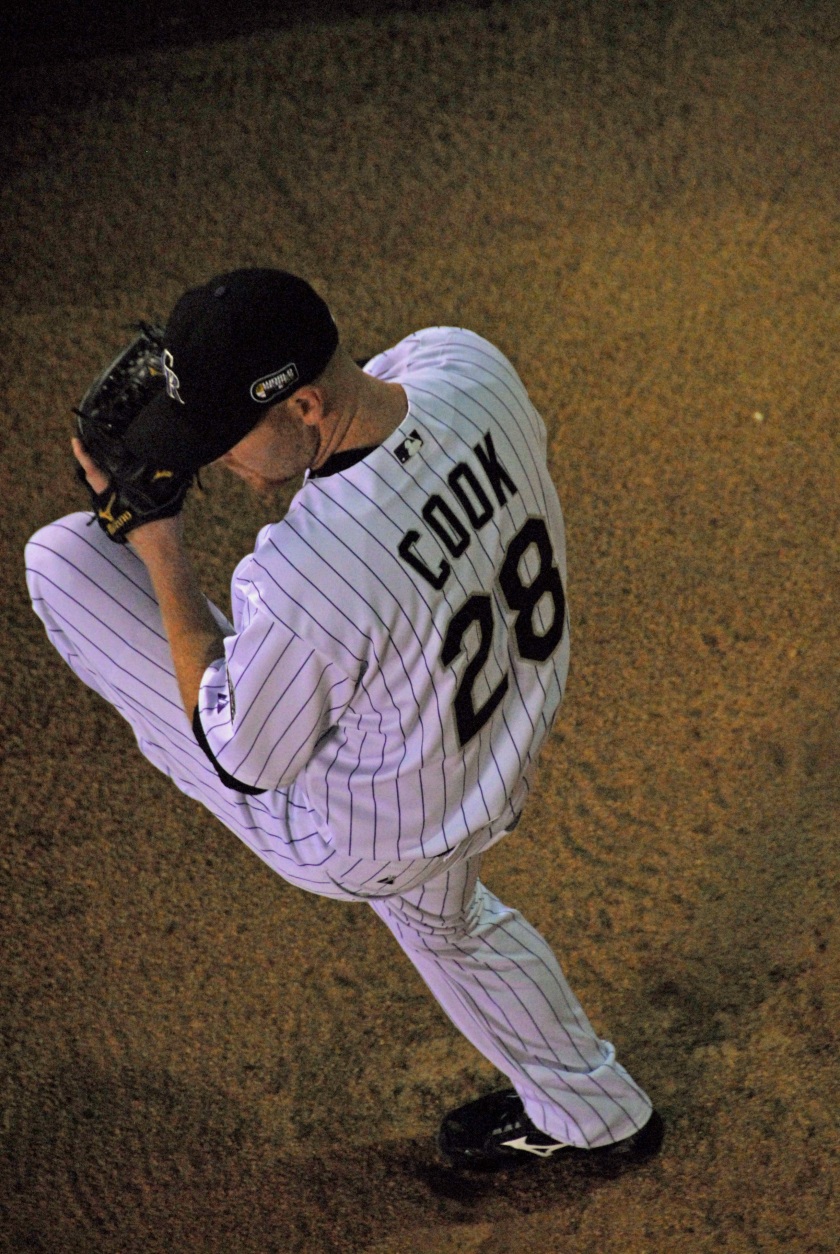 The Kentucky impact on day one of the playoffs was minimal, and that small impact wasn’t exactly positive. Bluegrass fans will look to the Rockies tonight to reverse that trend. Check out those stories and more in today’s hot links: