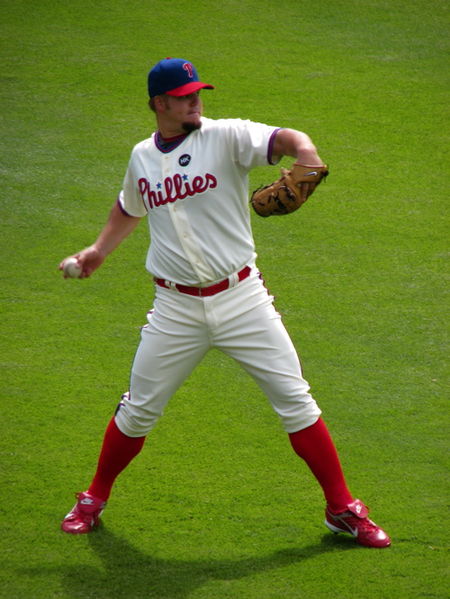 As we wait for the league championship series to start tomorrow here are some more links to get you through the morning. Check back this afternoon for a reset of a pretty dismal divisional series round for Kentucky natives.