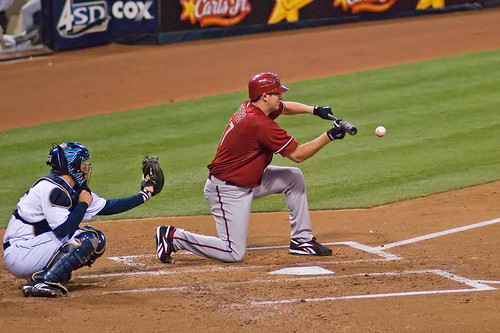 A few of you may have been interested in some other Kentucky sporting event happening in Lexington Friday, but there are several baseball storylines to update you on: