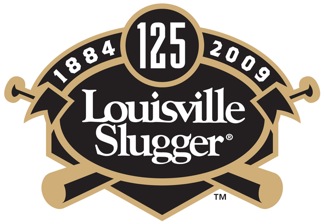 The Yankees rallied in the sixth and seventh innings to tie the World Series at one game a piece. UK alum Joe Blanton was not used out of the Phillies’ pen, so he could still be in line for a start later in the series. Regardless of the world series, the most important news of the day may be a Montanta jury’s ruling about a Kentucky baseball company: