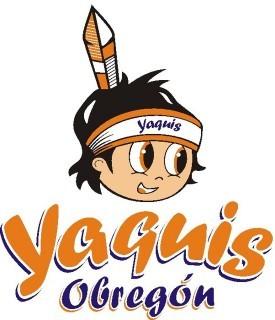 The Arizona Fall League is over, but two Kentucky college alums are still playing in winter league action. The two Philadelphia Phillies farmhands are both playing for Yaquis de Obregon in the Caribbean league. You can see their stats so far this winter below: 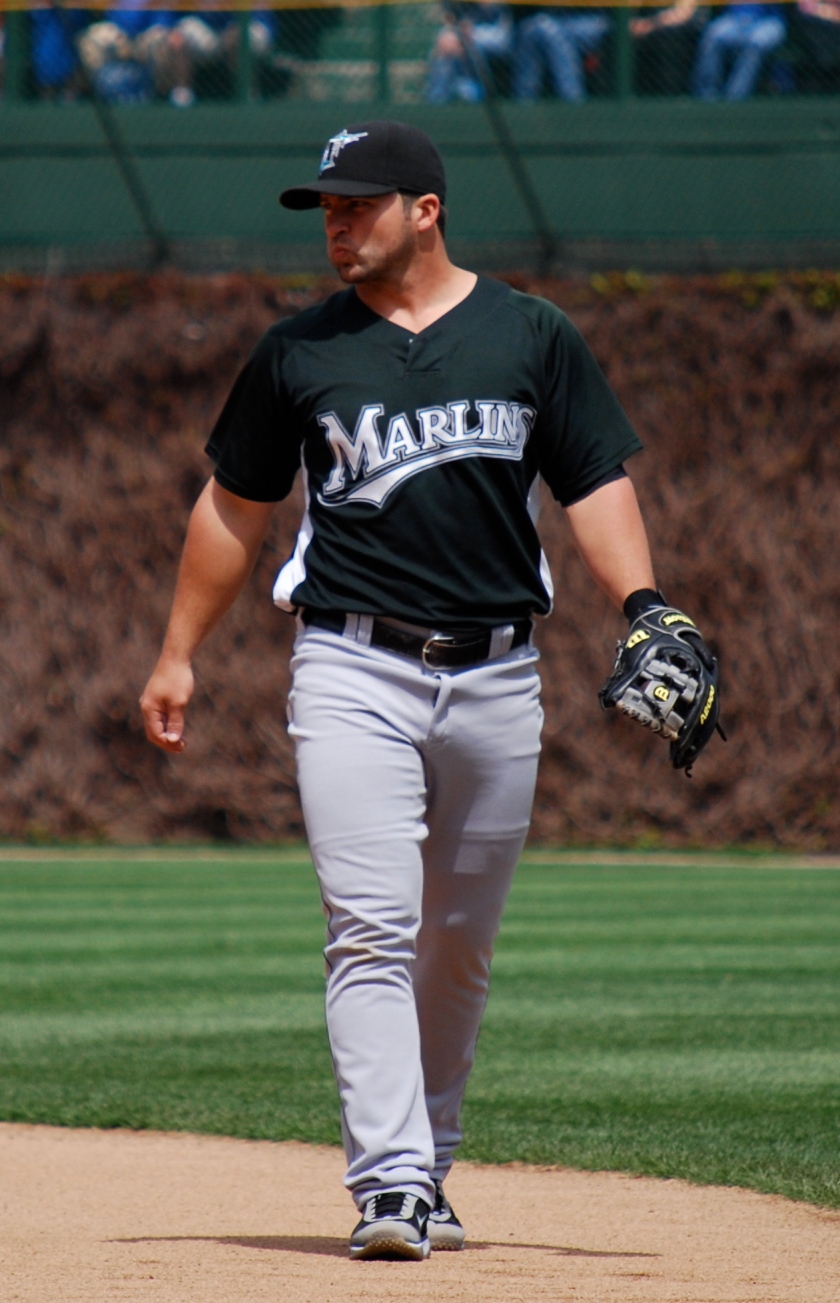 Just a few early afternoon stories to pass along as the hot stove starts to heat up following the holiday.

Jonathan Mayo and Lisa Winston of MLB.com have picked their minor league offensive and pitcher of the year winners for each of the 30 major league franchises. As you might expect, several include information about BluGrass Baseball players, and I’ve passed those along below.

Just a few links to get you through your Thanksgiving turkey coma:

The holiday season is officially here. With Thanksgiving in mind I thought I’d pass along my list of reasons for baseball fans in Kentucky to be thankful this year. Feel free to pass along your lists as well 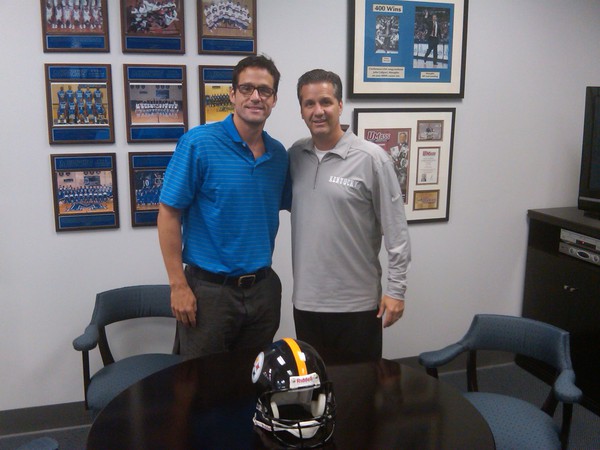 Former Sayre School baseball player, turned Hollywood actor Josh Hopkins will give his high school and the University of Kentucky a shoutout on tonight’s episode of Cougar Town on ABC. Hopkins, a 1989 Sayre graduate, will wear a Sayre basketball shirt during the episode and will perform the infamous “John Wall dance” during a pickup basketball game, Scott Shive of the Lexington Herald-Leader reports.

Hopkins was evidently better on the court than the diamond, but Sayre teammate Robert Goodman (whose name appears on the shirt during the episode) described him as “a real good athlete” in high school. (Read more) 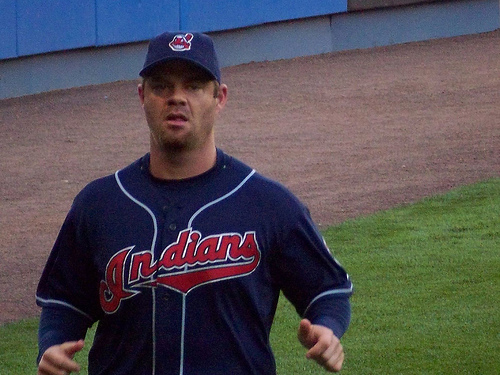 Light day for news as baseball and journalism slows down a little for the Holiday. Don’t worry though, BluGrass Baseball is still chugging away.

During two recent NL Central top prospect chats, Baseball America correspondents answered questions about Kentucky prospects that I wanted to hire. The Houston Astros chat saw several Lexington Legends questions, but I wanted to highlight one in particular (mostly because I asked it). During the Pittsburgh Pirates chat Hardin County alum Nathan Adcock also was mentioned.

Ben Badler: He had a great year and he’s in consideration for the back end of the top 30 just because he does have some power, but he is a 23-year-old in low Class A who’s limited defensively and doesn’t handle breaking balls well.

Dave (PA): What can you tell me about a couple of young pitchers the Pirates acquired, Nathan Adcock and Hunter Strickland? Will they be in the Top 30?

John Perrotto: Strickland was throwing 94 mph at the end of the season and it looks like the Pirates might have something in him. Adcock is a decent prospect. One is in the top 30 and one isnt’. The Prospect Handbook will reveal the answer.

In the second of our early signing class breakdowns we’ll look at Western Kentucky University. WKU coach Chris Finwood and the Hilltoppers signed five players in the early period for 2011. Four came from high schools and one from a junior college. I’ve included each player’s 2009 highlights and Finwood’s quote about him below. You can read the full WKU release here.

We have plenty of hot stove news for your Tuesday morning. I’ll be back later with a breakdown of the WKU early recruiting class. I will hopefully crank out another post today, but I will be traveling so it might be this evening.