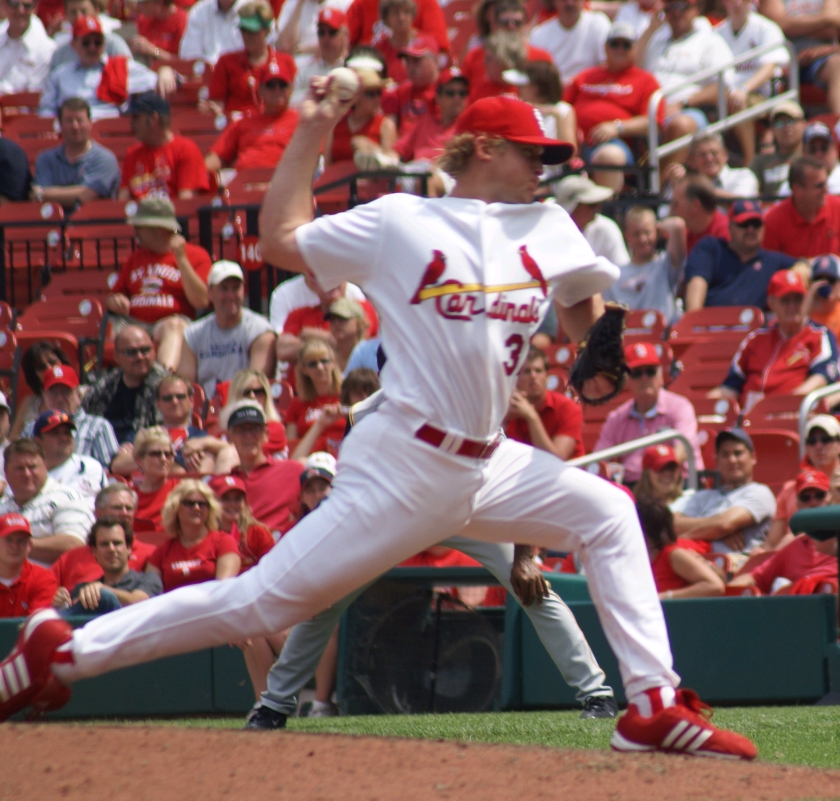 Another Bluegrass native has filed for free agency. Check out that story and more in some Tuesday morning links: