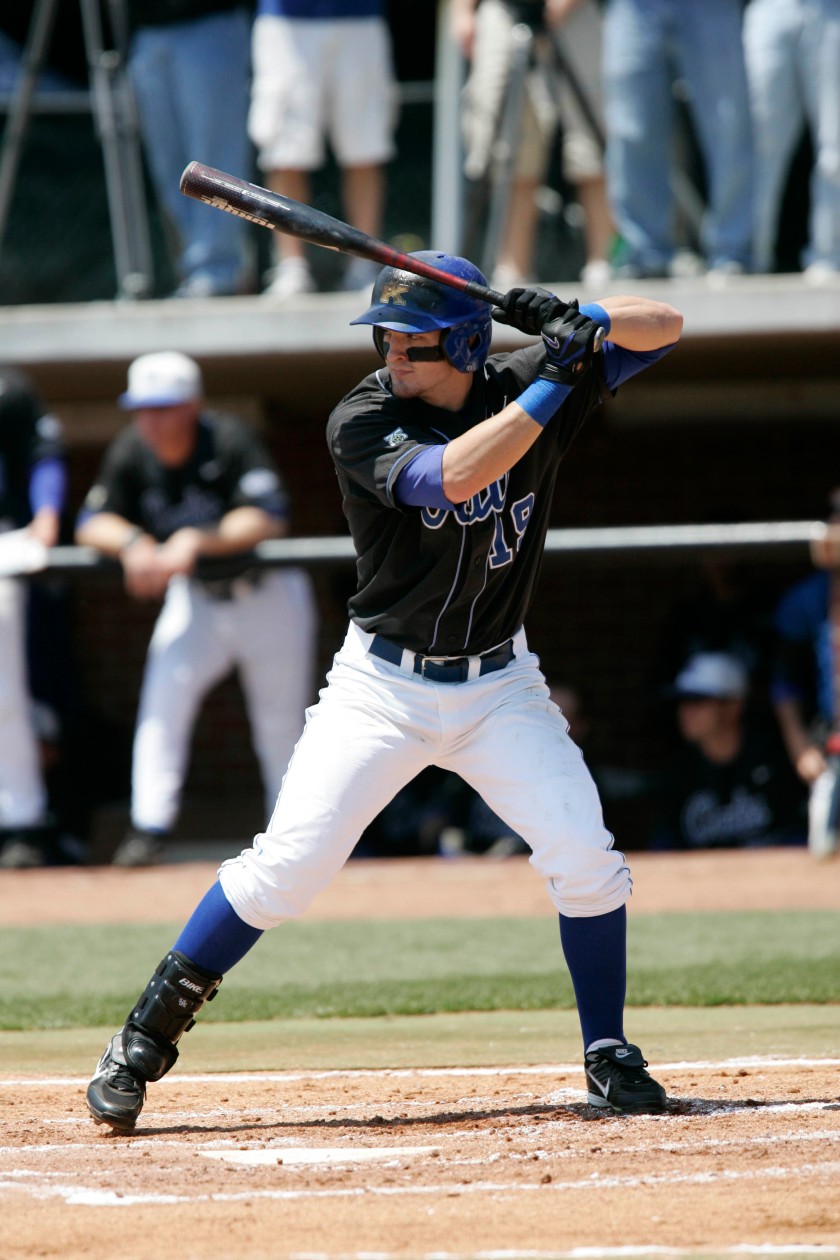 Jonathan Mayo and Lisa Winston of MLB.com have picked their minor league offensive and pitcher of the year winners for each of the 30 major league franchises. As you might expect, several include information about BluGrass Baseball players, and I’ve passed those along below.