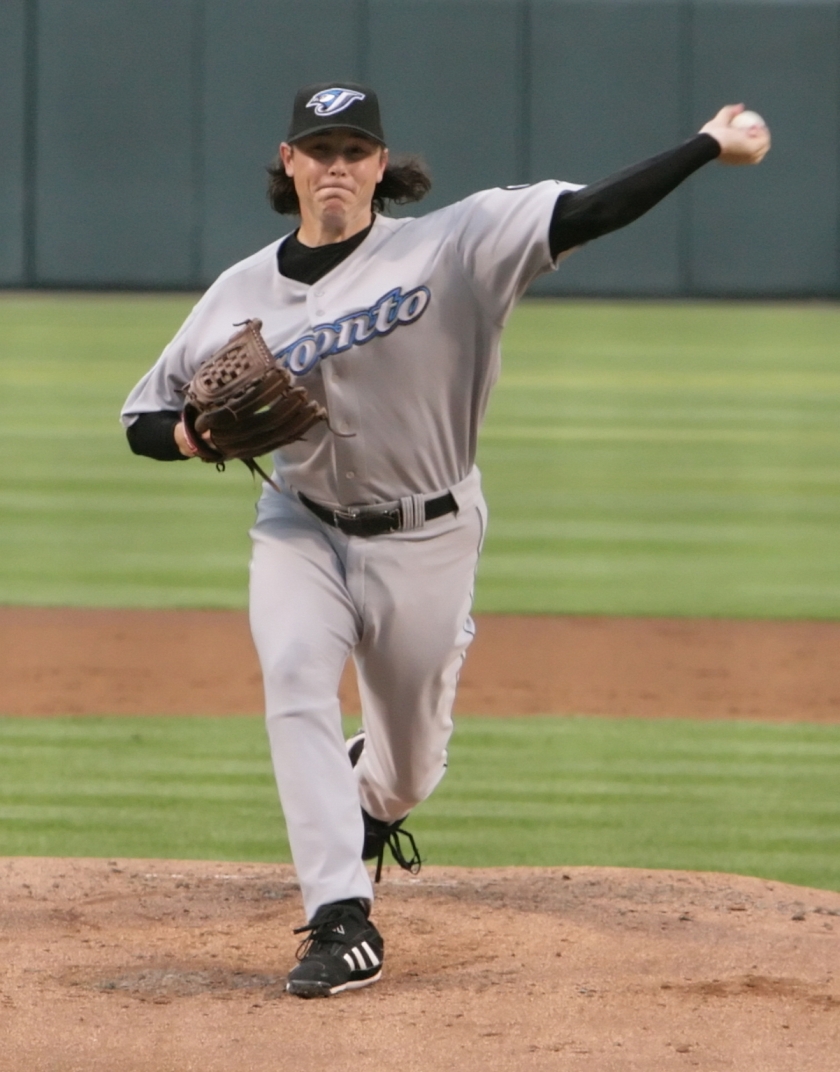 The Toronto Blue Jays have agreed to a deal with free agent reliever Kevin Gregg, leading Bob Elliot of the Toronto Sun to speculate University of Kentucky alum Scott Downs may be on his way out of Toronto. Downs has been mentioned in trade discussions throughout the offseason, including one rumor connecting him with his original team the Chicago Cubs. Downs has been one of the best left-handed relievers over the past three seasons with ERAs of 2.17, 1.78 and 3.09. (Read more)

While Downs may soon have a new team, Bellarmine alum Todd Wellemeyer would probably take any offer at the moment. Wellemeyer’s name has been conspicuously absent from the rumor mill this offseason, but yesterday Tim Dierkes of MLBTradeRumors.com reported the Phillies, Diamondbacks and Rockies have expressed interest at various times. Wellemeyer prefers to remain a starting pitcher, but he may have to take a minor league deal after an abysmal 2009. (Read more)