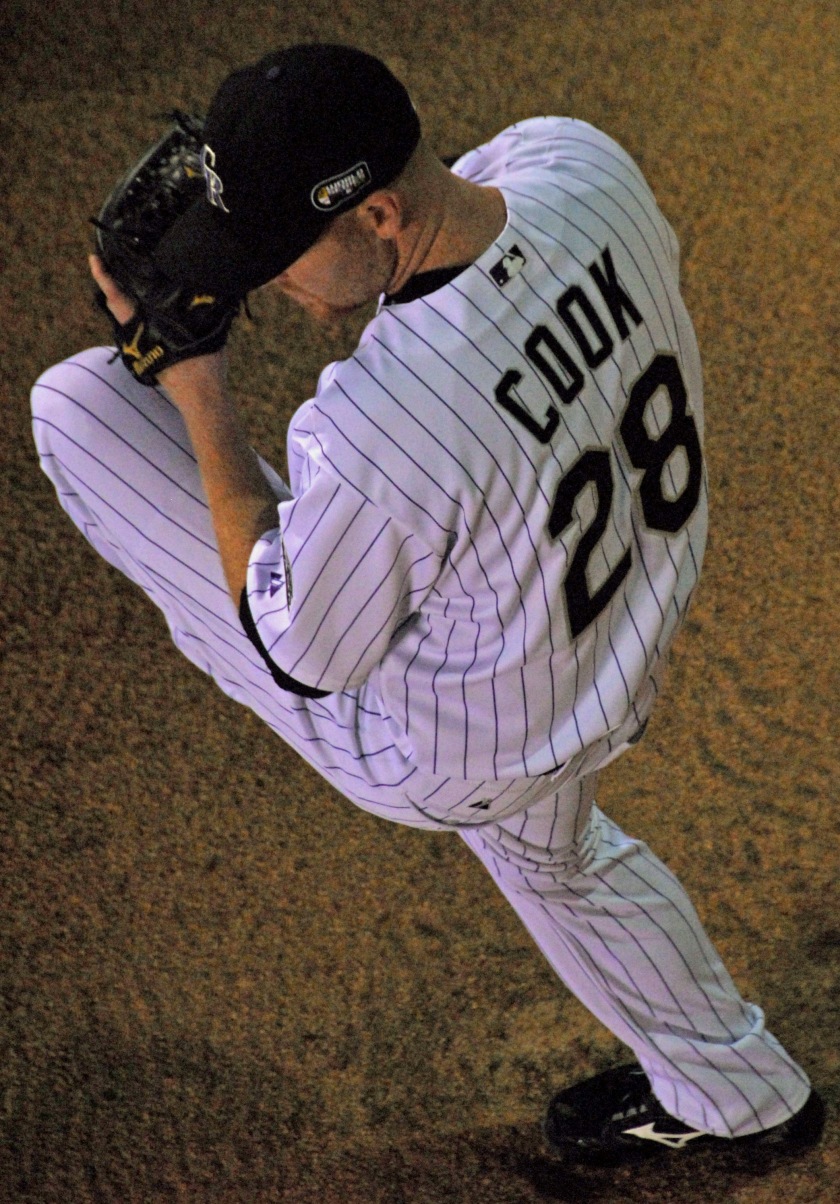 This post originally appeared Jan 22, but with Corey Hart and Todd Wellemeyer agreeing to new contracts in recent days I thought I’d update it with the new information.

With University of Kentucky and Franklin Simpson High School alum Joe Blanton‘s three-year contract extension in my mind, I started trying to guess who was Kentucky’s highest paid major leaguer. Blanton would be in the running, along with former National League Cy Young winner Brandon Webb, but were they the most well compensated? I turned to the excellent Cot’s Baseball Contracts for the answer and came up with this list of 2010 salaries:

RHP Todd Wellemeyer signed a minor-league deal, but is reported to make over $1 million if he makes the San Francisco Giants.