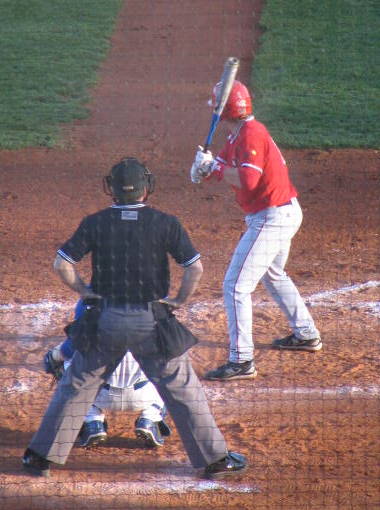 You can read my full commentary of the UK/WKU game in the previous post, but there were plenty of state media at the game. Check out their takes below as well as a recap of EKU’s Wednesday contest.