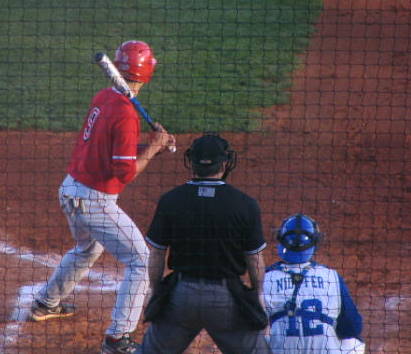 The state’s three teams that have been ranked at some point this season were each in action Friday. The three teams went 2-1 on the day, but the highest ranked one lost its second in a row for the first time this season. Check out recaps and box scores of those games below: