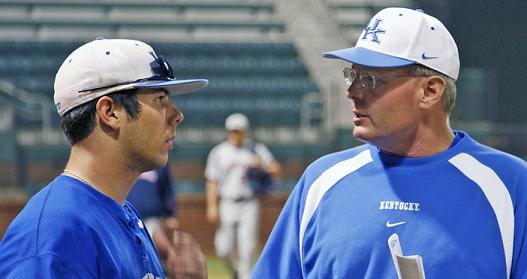 In the fourth post of the season review series we’ll look at the University of Kentucky. After finishing with a 31-25 record and top-40 RPI, the Cats are still reeling from the disappointment of being left out of the NCAA tournament. Check out highlights and awards from their season below: