The 2010 MiLB season is winding down with league playoffs set to start over the next week. The three rookie-level leagues have finalized their playoff participants with four Kentucky minor leaguers qualifying for postseason play. Check out a quick break down of each below: 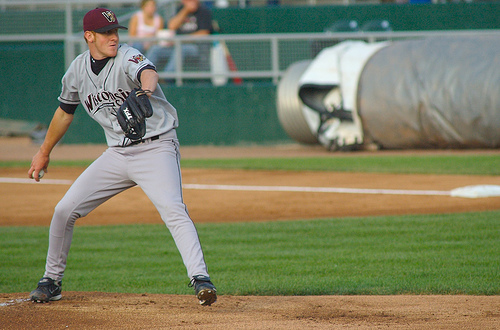 Ashland native and former University of Kentucky right-handed pitcher Brandon Webb threw to batters for the first time in almost 17 months over the weekend. Check out a video from Nick Piecoro of The Arizona Republic of the simulated game above and links from the aftermath of the session below: 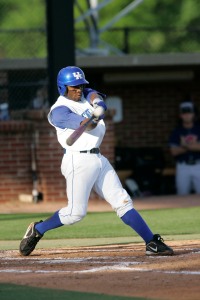 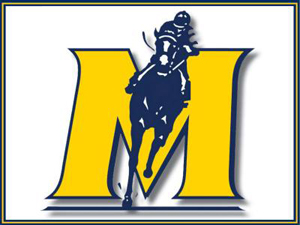 Murray State University has posted its 2011 roster which means we have out first look at the official list of Breds’ newcomers for the upcoming season. The roster may change slightly by the spring semester, but this list should at least give you a good idea of what the Breds will look like in 2011. You can see the full roster here, but I’ve listed the newcomers below with year and previous school:

The University of Louisville has posted its 2011 season roster on the athletic department website, which means we have the official list of newcomers for next season. You can see the full roster here, but I’ve listed the newcomers with position and former school below: