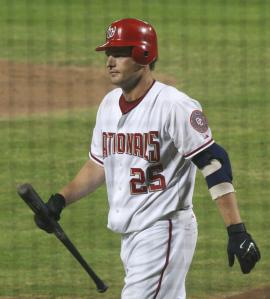 The day after another Kentucky MLB free agent signed, the Hot Stove League is still in full swing and the college season is approaching. With that in mind there is plenty of Kentucky baseball news for your Tuesday morning: