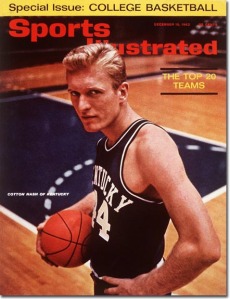 A roundup of the latest links and stories from around Kentucky baseball: