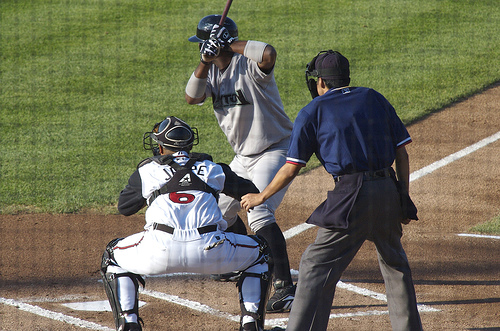 Earlier this offseason we brought you the final statistics from the prestigious Arizona Fall League. With the Caribbean Winter Leagues wrapping up their season I thought we’d bring you a rundown of Kentucky performances from those leagues: