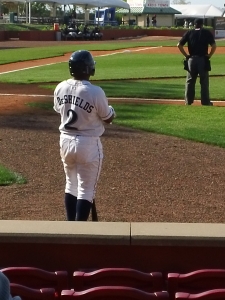 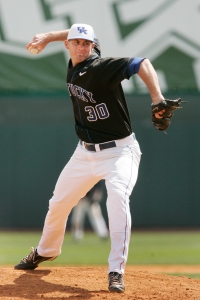 Check out the recap from Kentucky’s lone Thursday college baseball game and the latest links from around Kentucky baseball: 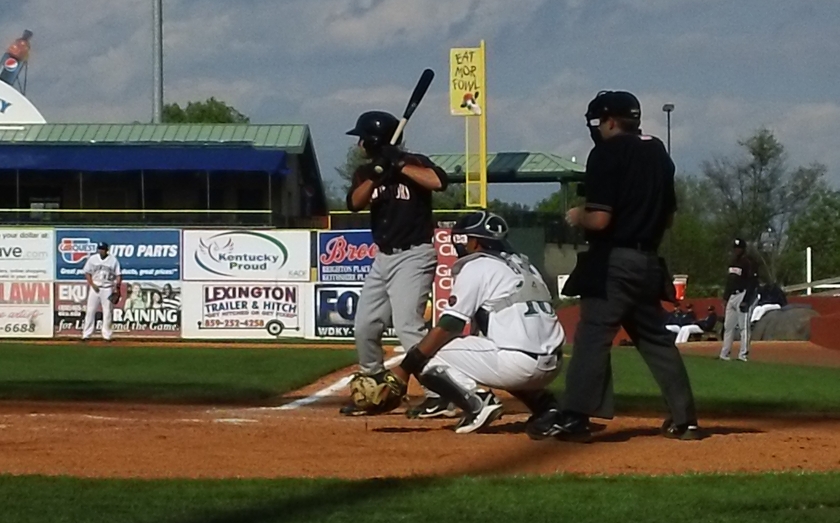 Check out the storylines to watch in week 11 below:

Murray State University welcomes second-place Southeast Missouri St. to town this weekend in a series that is bound to have big implications in the Ohio Valley Conference race. SEMO is in second place in the OVC race with an 8-5 conference record, and Murray St. sits in sixth place with a 5-5 conference record. The Breds are just two games out of first place but must jump over five teams to take the conference title. That goal may be a long shot, but a series win versus SEMO this weekend would be a step in the right direction.

University of Kentucky junior right-handed pitcher Alex Meyer steps onto the national stage tonight with a start in the Thursday night Southeastern Conference game of the week versus LSU. Meyer, the reigning SEC pitcher of the week, is 4-5 with a 3.27 ERA to go with 81 strikeouts and 36 walks in 71 and two-third innings this season. If UK has any postseason aspirations it needs Meyer to continue to pitch like he did last week in a complete-game shutout. A strong start on ESPNU tonight would also boost his national reputation in advance of the draft this summer.

After both Western Kentucky University and the University of Louisville were included in national college baseball writers’ NCAA tournament projections at various points this season, neither school was included in the latest projections. UofL may have played its way out of any hope of an at-large bid with a 2-8 stretch in its last 10 games. WKU could still earn an at-large with a strong finish to the season, but a sweep by Sun Belt Conference-leader Troy last weekend was a major blow to the Hilltoppers’ at-large hopes. WKU sits in a three-way tie for third-place in the Sun Belt but would likely need to finish in the top two for an at-large bid.

Austin Peay weekend starting pitchers Jeremy Dobbs, a Daviess County High School alum, and Jack Snodgrass, a Bowling Green High School alum, return to the Bluegrass State for a weekend series versus Morehead State University. Snodgrass ranks second in the OVC with a 3.57 ERA but has just one win on the season. Dobbs ranks sixth in the OVC with a 4.05 ERA and boasts a 7-2 record in 11 games. Dobbs leads the conference with 52 strikeouts. Snodgrass has yet to surrender a home run in 45 and one-third innings this season.

A couple of early evening notes to pass along: