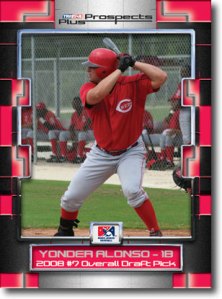 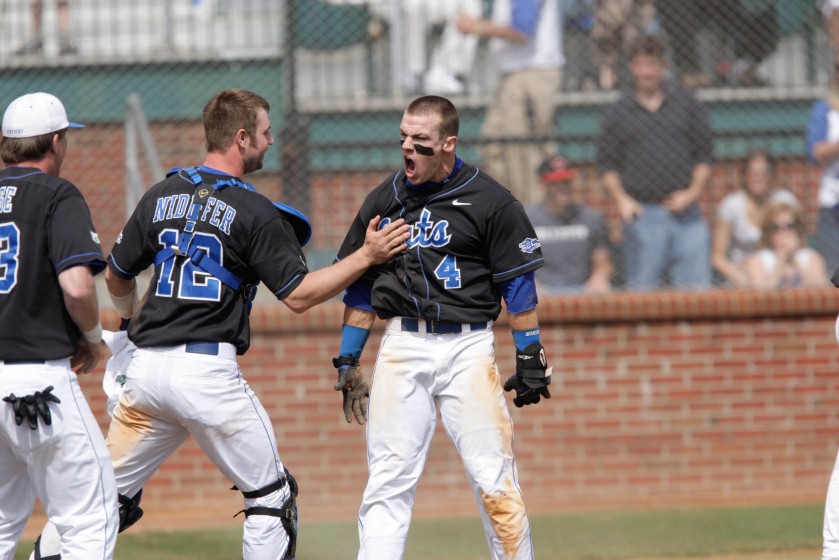 Earlier today we linked Perfect Game USA‘s underclassmen high school All-American teams. Perfect Game partnered with Rawlings Sporting Goods to release the senior All-American team a few weeks ago, but several Kentucky high schoolers and in-state college signees were honored, so the list is still worth passing along. I’ve included those players with school and college commitment below, but you can see the full team here.

Hit the jump for players honored on regional teams

END_OF_DOCUMENT_TOKEN_TO_BE_REPLACED 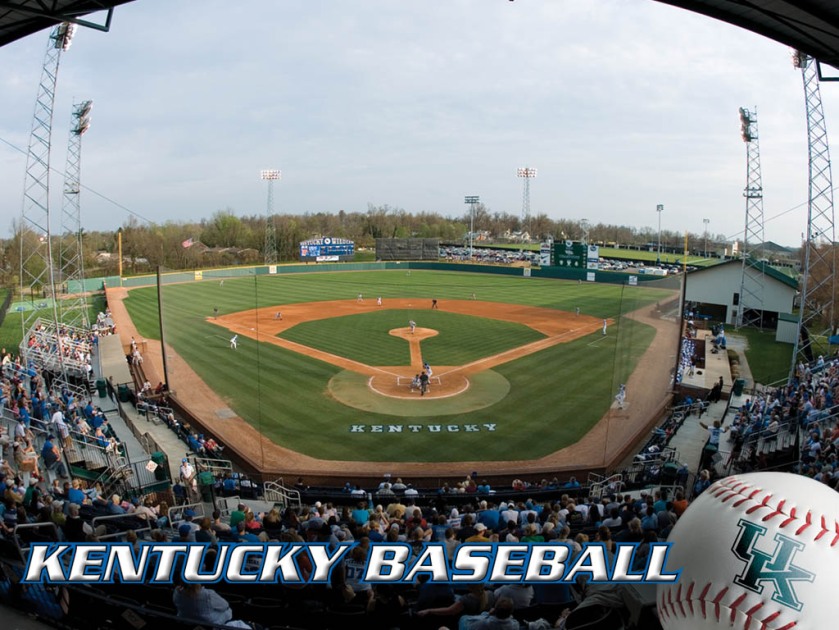 A few afternoon links to pass along:

The first of our fall signing period class breakdowns comes this afternoon with the most recent release. The University of Kentucky signed nine in its fall class, so we’ll start here and work down based on number of signees. Below are all nine player in the class with 2009 statistics and a quote from UK Head Coach Gary Henderson. You can see the complete release here.