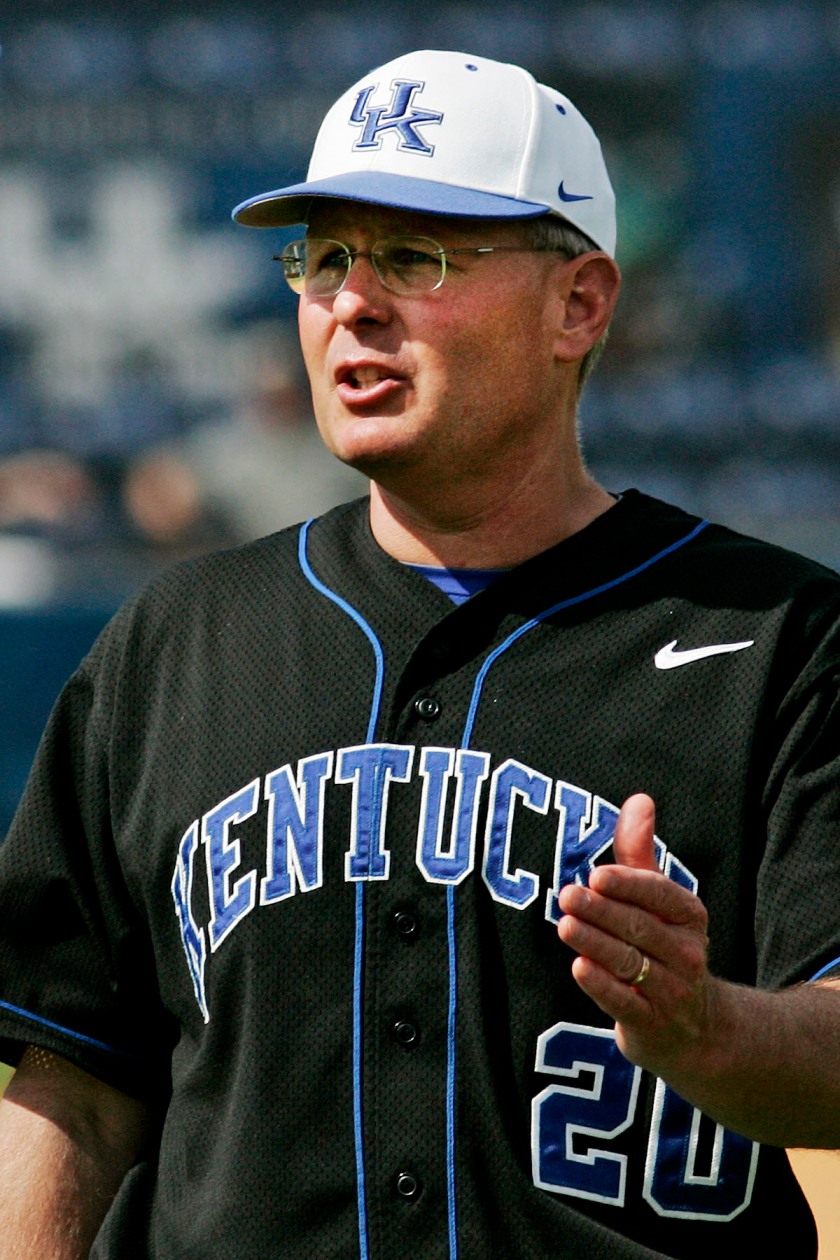 The good news keeps coming today for UK head coach Gary Henderson and the Bat Cats.  UK Athletics has confirmed that, in addition to the return of rising senior James Paxton (1st Supp., Toronto Blue Jays), five of the seven drafted members of UK’s 2009 recruiting class have chosen to attend college instead of signing a professional contract.

END_OF_DOCUMENT_TOKEN_TO_BE_REPLACED

We’re just under 12 hours from the midnight deadline for MLB teams to sign their 2009 draft picks, and the first signing-day deal with Kentucky ties has gone down.  According to Baseball America, The Toronto Blue Jays have signed 18th round pick Daniel Webb from Northwest Florida State Junior College.  Webb was a 2008 graduate of Heath High School in Paducah, Ky., and was originally committed to attend UK in 2009 before enrolling at junior college because of academic and draft issues.

The Jays also have yet to sign first-supplemental round pick James Paxton, the UK pitcher, so this may not be the last we here from Toronto on deadline day.  Click the jump to see the full list of draftees with Kentucky ties who have yet to sign their contract.

END_OF_DOCUMENT_TOKEN_TO_BE_REPLACED 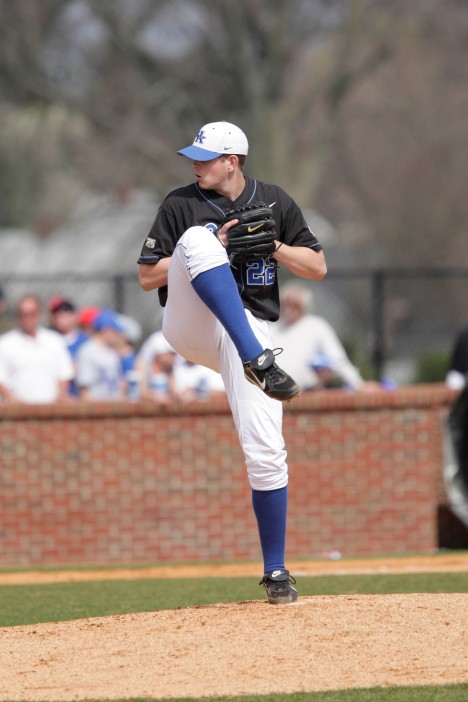 So far, so good on the wisdom teeth recovery, so I’m cranking out more posts than I anticipated today.  With just three days left until the Aug. 17 deadline for MLB draft picks to sign, I thought we’d check in on the unsigned Kentucky players againg.  Baseball America reported today the UK pitcher James Paxton was seeking an over-slot bonus and that Davies County alum Tyler Blandford might receive an over-slot bonus.  (Contract status is according to Baseball America’s draft database)

Kentucky pitcher James Paxton is the only one of the listed players who is almost certain to sign, and Davies County product Tyler Blandford was said to have second-round talent so the Mariners might offer him over slot money to not return to Oklahoma State.  The news about UK football recruit Brian Adams’ blood clot most likely ends any chance of him signing with the Reds.

The deadline for major league teams to sign draft picks is a week away.  Kentucky lost one signee last week (RHP Stephen Inch) to the Phillies and Louisville lost one (SS Jason Thompson) to the Red Sox. We also learned that UK football signee Brian Adams will miss the football season after suffering a blod clot this summer.  Adams met with the UK baseball staff this week, and UK coach Gary Henderson is excited about Brian possibly playing baseball in the spring.  I’ve updated the list of unsigned players with Kentucky ties below.  (Contract status is according to Baseball America’s draft database)

END_OF_DOCUMENT_TOKEN_TO_BE_REPLACED 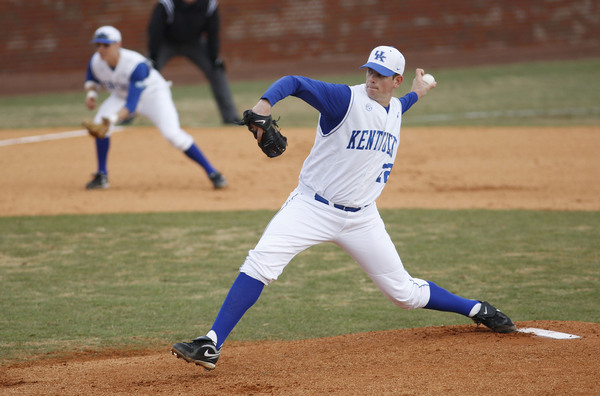 With the non-waiver trade deadline officially in the past the next important date on the baseball calendar is the Aug. 17 deadline to sign draft picks. 2009 is the second year that teams have faced an August deadline to sign draft picks, but the date was pushed back from Aug. 15 to Aug. 17 because of the 15th falling on a weekend.  With that deadline just  two weeks from today, I thought we’d look at the remaining unsigned players with Kentucky ties.  (Contract status is according to Baseball America’s draft database)

Kentucky pitcher James Paxton is the only one of the listed players who is almost certain to sign, and Davies County product Tyler Blandford was said to have second-round talent so the Mariners might offerr him over slot money to not return to Oklahoma State.  The Phillies and Red Sox will likely make a late push to sign UK recruit Stephen Inch and UofL recruit Jason Thompson, their sixth and 11th round picks respectively.  You can probably feel safe counting on the rest of these players to end up on campus in the fall, but that won’t make sleeping any easier for the state’s college coaches over the next two weeks.