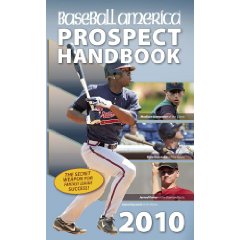 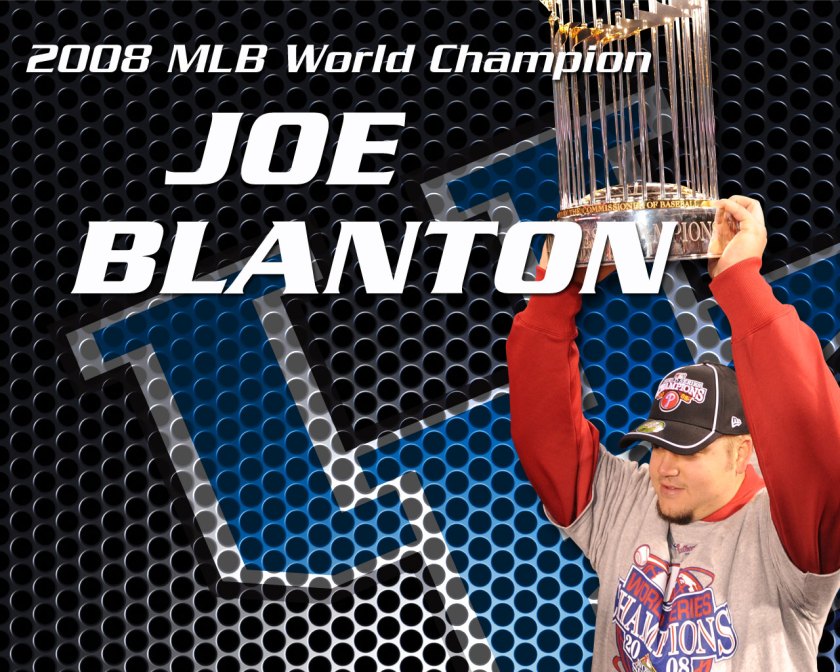 The Hot Stove is abuzz with news of the three-team blockbuster between the Philadelphia Phillies, Toronto Blue Jays and Seattle Mariners, and if you look hard enough there is a Bluegrass angle to the story. For Kentucky fans the real question is what does the trade do for Phillies starting pitcher and University of Kentucky alum Joe Blanton? 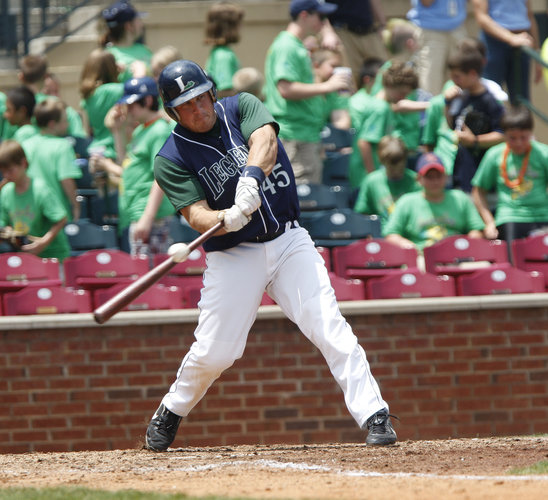 Today I’m unveiling the first of two All BluGrass Baseball teams for the 2009 season. As with most features on the site, we’ll divide BluGrass players into two divisions: one made of rosters of the state’s three minor league teams and the other made of Kentucky natives and college alums. The first team comes from the rosters of the Louisville Bats, Bowling Green Hot Rods and Lexington Legends.

Notes: Third base was, by far, the worst position among the three teams. Francisco wins due to his domination of AAA pitching in his brief audition for Louisville. The rotation had plenty of competition with as many as five other starters having an argument for inclusion.  If we’d included multiple relievers, Logan Ondrusek, Patrick Urckfitz and Josh Roenicke could have all made the team. Arguably the state’s top position prospect (Chris Heisey) didn’t make the cut because of spending half the season in AA and posting worse numbers than his teammate Dorn in the half season of AAA. 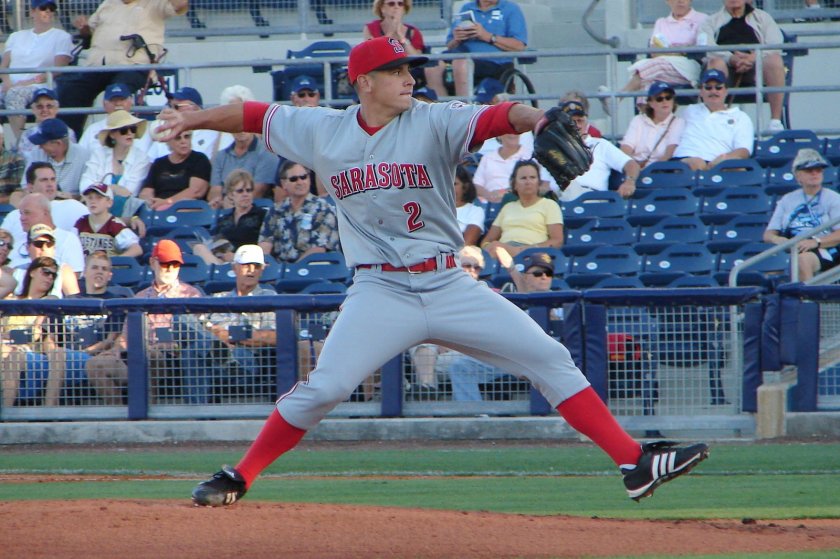 The non-waiver trade deadline came and went today with only one deal involving players with Kentucky ties.  In a deal that just sneaked in before the deadline the Cincinnati Reds sent Louisville Bats reliever Zach Stewart and former Bats Josh Roenicke and Edwin Encarnacion to the Blue Jays for third baseman Scott Rolen. 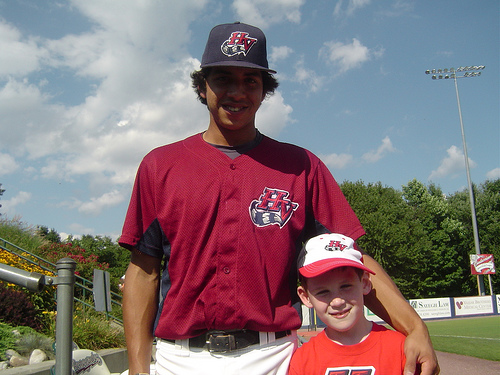 Monday was another crazy night of baseball in the Bluegrass.  Lexington came from behind in the ninth to win in walk-off fashion for the second consecutive game and Bowling Green got in on the walk-off fun as well.  Check out those stories and more in today’s hot links: