Two members of the 2009 Louisville Bats playoff team have been named to the “Rising Stars” All-Star game in the prestigious Arizona Fall League. Outfielder Chris Heisey and 1B Yonder Alonso will both play for the East team in the game that will air on the MLB Network Saturday. Heisey is batting .373 with three home runs and 11 RBI through his first 15 games with the Peoria Saguaros. Teammate Alonso is batting .265 with two home runs and 13 RBI. 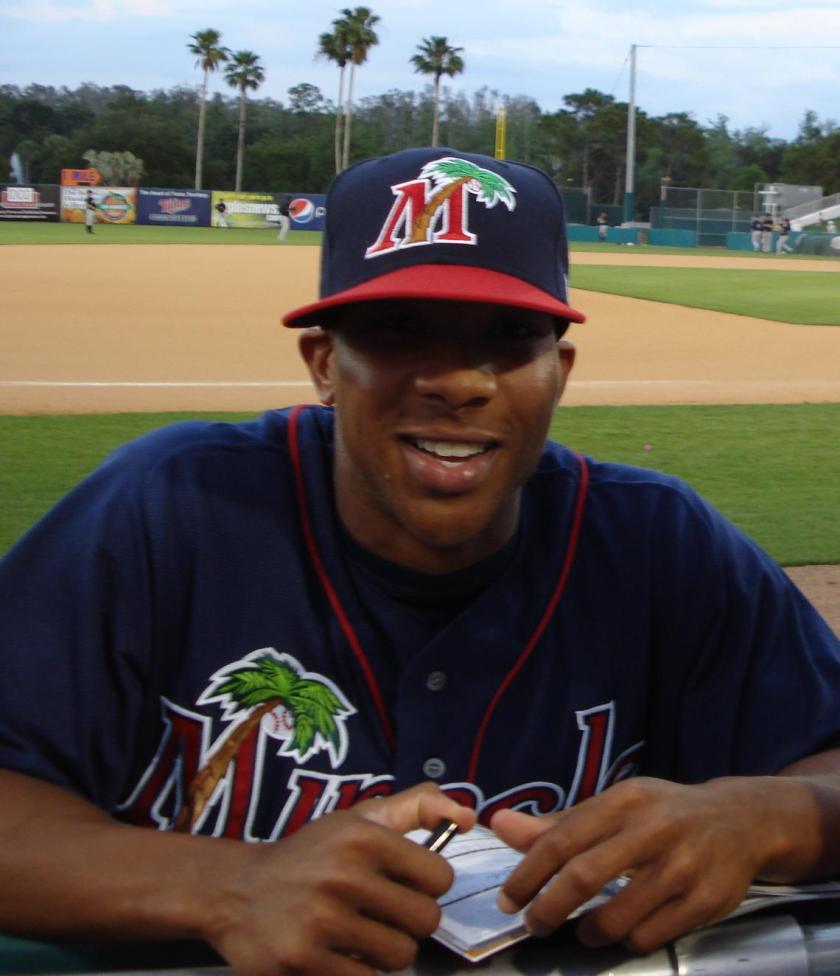 Baseball America ranked Lexington native Ben Revere as the eighth best prospect in the Florida State League and Cincinnati Reds top prospect Yonder Alonso, who made a playoff cameo with the Bats, as fourth best. Revere was the Twins’ second-best prospect according to BA following the 2008 season after flirting with .400 for most of the season in low A ball. He didn’t quite reach that lofty number this season but held his own with a .311 batting average, league-leading 145 hits and 45 stolen bases.

Alonso picked up 175 at-bats in the Florida State League for Sarasota before being promoted to AA Carolina and eventually AAA Louisville.  Look for Alonso to make his 2010 debut for the Bats, barring an epic spring training performance for the Reds. (Read more)

Here’s a brief taste of the BA analysis: