Bill Ballew of Baseball America has released the magazine’s top 20 prospects ranking for the low A South Atlantic league, including several players with Kentucky ties in the bottom quarter of the list. Ballew ranked Lexington Christian Academy alum and Rangers left-handed pitching prospects Robbie Ross at No. 15 on the list, Lexington Legends outfielder and Houston Astros prospect J. D. Martinez at No. 17 and former UofL infielder and San Francisco Giants prospect Chris Dominguez at No. 20.

Ballew writes of Ross, “He does have a great deal of polish, though, as he pitches to both sides of the plate and keeps the ball down in the zone. He’s not afraid of throwing strikes and letting hitters put the ball in play, using his stuff to generate groundouts.” The southpaw went 8-7 with a 2.59 ERA in 16 games for Hickory before a midseason promotion to high A. Martinez led the SAL in batting at .362, and Dominguez led the league with RBI with 101. (Read more, subscription required)

The BA ranking wasn’t the only honor for Martinez in recent days as the Houston Astros named the outfielder the organization’s minor league player of the year. Martinez batted a combined .341 with 18 home runs and 89 RBI between Lexington and AA Corpus Christi. Former Lexington Legends right-handed pitcher Jordan Lyles was named the Astros minor league pitcher of the year. (Read more)

With today’s announcement of the AAA All-Star game rosters each of the full-season Minor Leagues has unveiled its All-Star roster. I’ve listed the Kentucky-related players below on each team with links to the full roster:

Union College alum Marty Popham was named the high A Carolina League pitcher of the week, and Lexington Legends second baseman Jose Altuve was named the South Atlantic League player of the week for their performances June 7-13. Popham, a Louisville native, was 1-0 with a 0.00 ERA in two starts for the Kinston Indians. Popham struck out 12 and walked just one in 13 innings.

Altuve, a SAL All-Star, was 7-19 (.368) with three home runs, seven RBI and seven runs scored on the week. Altuve also stole two bases and legged out a triple and a double. His week was highlighted by a four-hit, four-RBI performance on Saturday. (Read more)

May awards for the Lexington Legends:

Hitter of the month: OF J. D. Martinez

The most recent slate of Minor League players of the week has been released and several players with Kentucky ties have been honored with the best performances in their respective leagues. I’ve listed those players below along with their stats for the week: 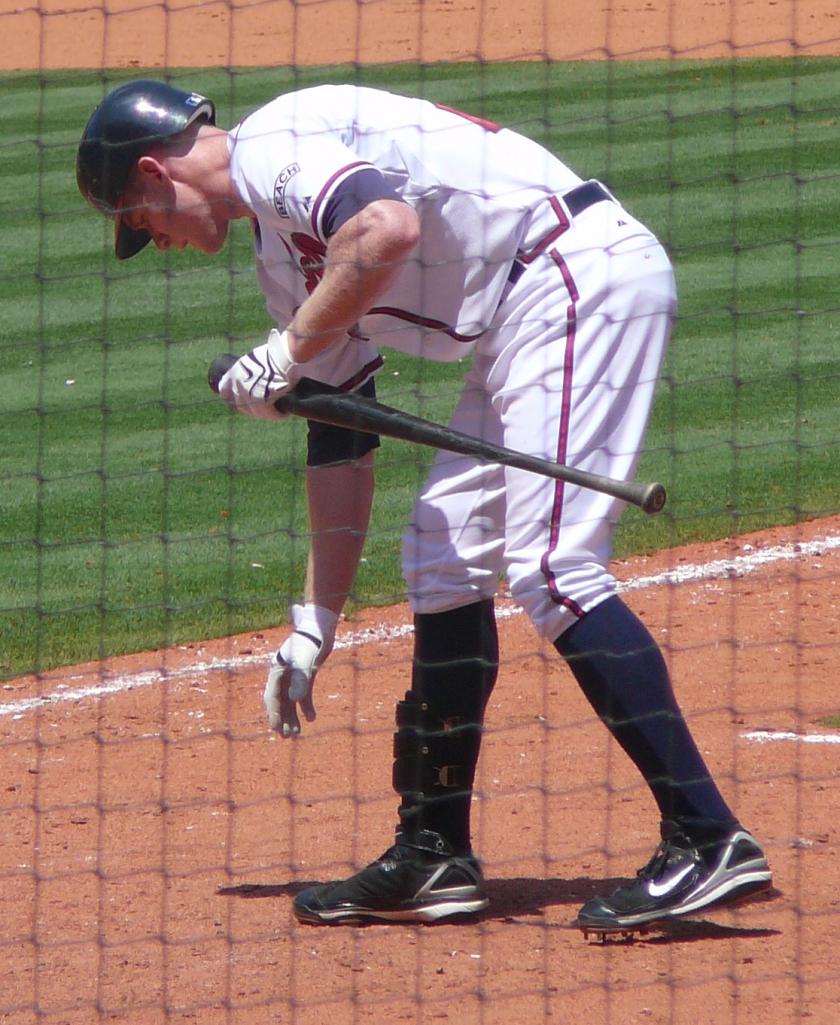 Some MiLB links and updates to pass along for your Monday morning:

Lots of major league storylines in today’s links. Here’s some morning reading for you before a day full of college football:

Baseball America’s list of the top 20 South Atlantic League prospects is out and several members of the Hot Rods and Legends were included. Check out the full list here, but you can see some analysis of the Kentucky players below.

BA is hosting a chat with Matt Forman at 3 p.m. about SAL prospects, so more Bowling Green and Lexington prospects might come up then.

The minor league season ends this weekend for two of the three Kentucky teams, and fittingly they play each other.  Barring a league change, this will be your last chance to see Bowling Green and Lexington will meet for the foreseeable future.  The Hot Rods’ short stint in the South Atlantic League will end after only one season as Bowling Green moves to the Midwest league in 2010.  The action gets started tonight when overlooked starting pitchers Kyle Greenwalt and Chris Andujar match up. Both prospects are having fine seasons, but have been overshadowed by more heralded teammates.

I’d break down the series further, but Mark Maloney of the Herald-Leader has already done a wonderful job.