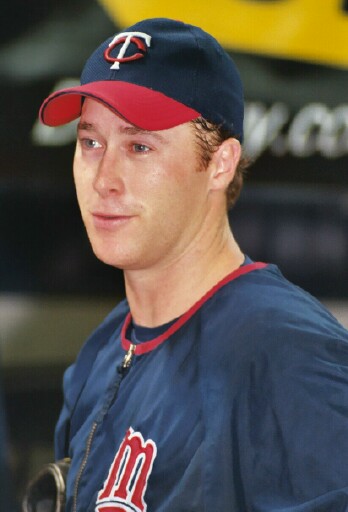 Look for some non-minor league stories this afternoon, but for now here are the minor league headlines to hold you over.