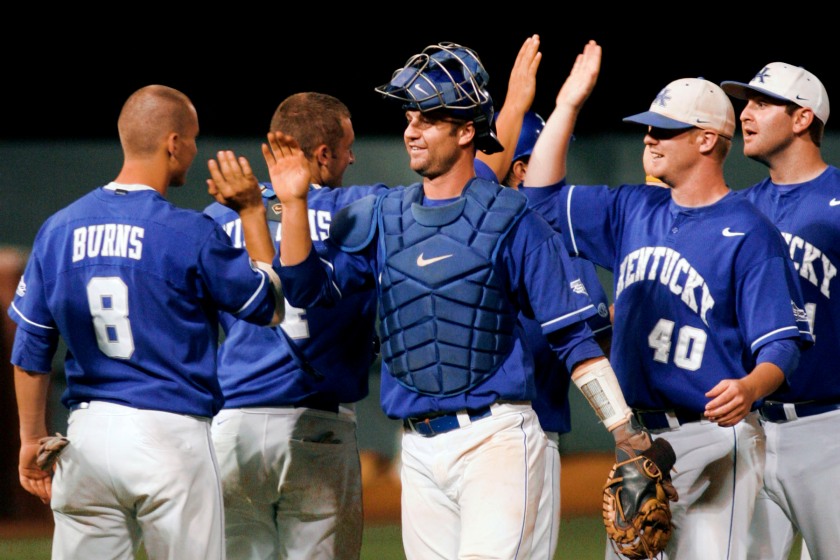 The week six baseball schedule gets under way this afternoon with four of six division one Kentucky schools in action. WKU and Murray State take center stage on Wednesday with the week’s only intrastate matchup.

Stallings drove in two runs on a third-inning double and two more on a fifth-inning single. Duvall launched a two-run home run in the third inning and a solo shot in the sixth. UofL improved to 15-1 on the season. (Box Score)