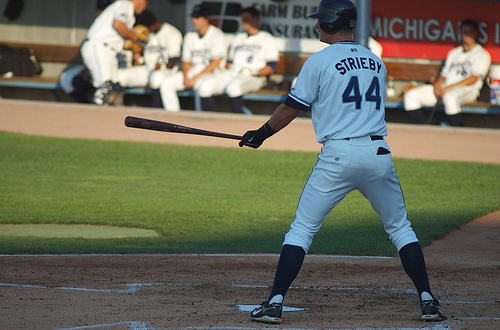 The minor league season officially kicked off Thursday night, and there were no shortage of relevant Kentucky highlights to pass along. Check out these recaps of the local teams, plus notes from Kentucky alumni across MiLB: