We did this last summer, but with Monday’s announcement that Western Hills shortstop J. T. Riddle had been named the 2010 Mr. Baseball it’s always fun to look back on previous Mr. Baseballs and see where they are today. Check out the list below with each player’s most recent baseball affiliation: 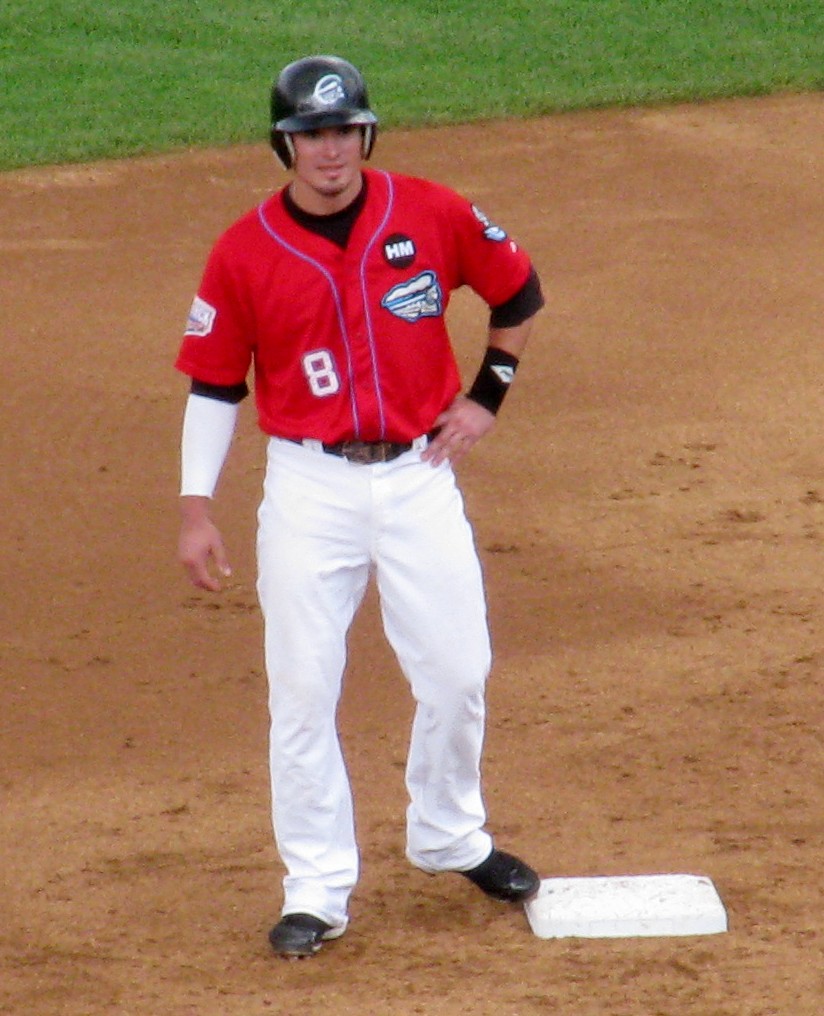 Butler Traditional High School alum Seth Bynum was suspended 50 games by Major League Baseball Thursday for testing positive for an amphetamine. “The amphetamine violated the Minor League Drug Prevention and Treatment Program,” Adam Kilgore of The Washington Post reports. “The suspension is effective immediately.” Bynum is a second baseman with the Syracuse Chiefs, the AAA affiliate of the Washington Nationals.

The Louisville native spent two seasons at Indiana University and was the Montreal Expos’ 38th round pick in 2003. He signed with the Expos following the 2004 collegiate season as a draft-and-follow in May. Bynum was batting .248 with four home runs and 17 RBI in 29 games at the time of his suspension. (Read m0re)

While browsing the Ky. High School Record Book I stumbled across the list of Kentucky Mr. Baseballs. Did you know that seven Mr. Baseball’s have appeared in the major leagues in the last two seasons? With that in mind I thought I’d update you on the status of the Mr. Kentucky Baseballs, their 2009 team or most recent baseball status is listed.